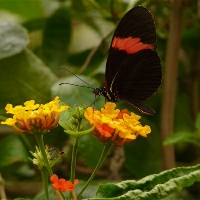 When we talk about being independent, we often think about leaving our parents and living alone. The mental independence is always ignored by people, mental independence means the person can measure the things and make the right decision. As for the children, even they move out and stay far away from their parents, but sometimes they just cant control themselves, they will get the bad behavior, like smoking and drinking, their life is losing control. The young people need to cultivate their independent spirit, they should think by themselves, learn to take care of the other people, thus they can be the real independent. When a person grows up, they can be strong enough to support their lives and at the same time, they can be mature enough to make their own decision. They can tell what is wrong and what is right. 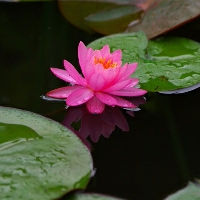 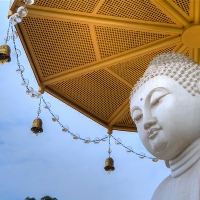 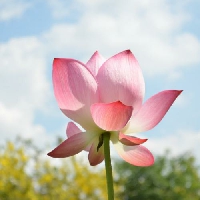 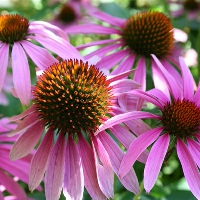 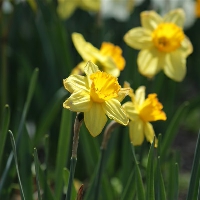 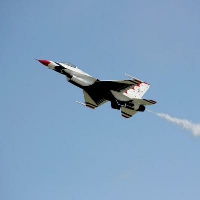 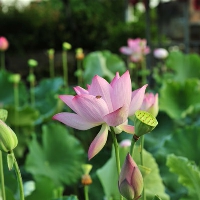 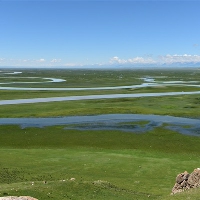 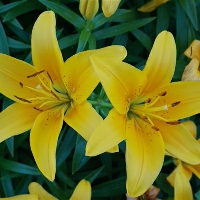