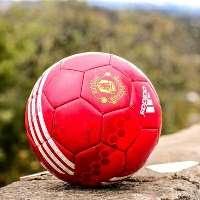 For Chinese people, the most beautiful language of course is Chinese. As the world gets globalized, more and more foreigners learn Chinese. But it is known to all that French is believed to be the most beautiful language in the world. On the one hand, French is very precise, the meaning of every word has only one meaning. Unlike English, most words have several meaning, which sometimes may be misread by people. So for the papers used in the offical occasions, they are usually written in French. Such as the papers used in the United Nations, every word has the very precise meaning. On the other hand, french people are very romantic, the French kiss is famous around the world. It is said that the couples are always seen to kissing in the public occasions in France and it is accepted. All of these make French the most beautiful language.